In response to a recent post I wrote mentioning zines, @lewism pointed me to an episode of Rolf Potts’ podcast in which he discusses mixtapes, those homebrews of (chiefly) the eighties. I made a few mixtapes myself in the old days but, being a fundamentalist child, they were mainly of southern gospel quartets, that is to say, lame in the extreme.

(Explaining all this to our daughter Darcy, who was born after we left fundamentalism, I went down a quartet music rabbit hole on YouTube. Eventually she fled the living room. I’m sure our YouTube recommendation algorithms are thoroughly confused and will take some time to recover.)

I also watched the documentary discussed by Rolf Potts, Cassette: A Documentary Mixtape. 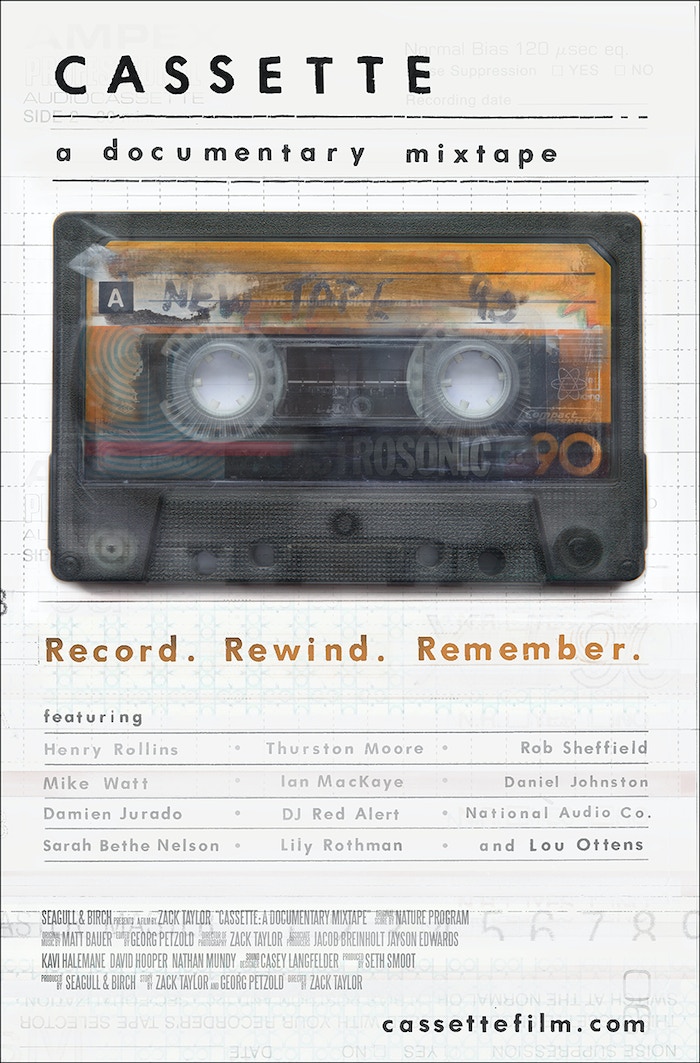 The documentary outlines the history of the cassette and the revolutionary impact it had. For the first time, it was possible to record at home: songs from the radio or other cassettes, found sound, and - crucially - your own music. And, as you can see in the documentary, this homebrew tradition continues into the present day.

Among young aficionados of cassettes, the attraction is surely the ability to record music at very low cost, together with the hipster weirdness of using obsolete technologies. Among older cassette lovers, there is likely the additional factor of nostalgia. I’ve seen a similar dynamic in myself as I’ve been listening to records since Christmas. Records - especially older ones - definitely don’t have the clean sound of digital music. There are flaws that cause them to skip and hiss. As a physical medium, a record carries time within itself. On the other hand, each time digital music is played it is an experience ex nihilo, as if you stand with the angels at the moment of creation. That is not nothing - and is definitely an argument in favor of digital music.

Nevertheless, records and cassettes have an element of wabi-sabi to them. (Important caveat: I have no expertise on this subject and it is not from my culture. Whatever I say here should be seen as provisional and open to correction.) Some attempts at a definition of wabi-sabi: Over time, physical mediums for music acquire imperfections and scars that speak of their history - even if we don’t know that history ourselves. When I am listening to an old record, I imagine previous owners sitting in their living rooms, laying in their bedrooms, doing any number of things while listening to this very record. What was going on in the life of that person when they first pulled the record from its sleeve? Was this piece of vinyl important to them?

I am not saying anything as simplistic as “physical good, digital bad.” What I am saying is that perhaps a digital self, a digital life, experience mediated by digital technology, is too thin to be fully satisfactory. Perhaps we have over-emphasized experience via the mind, forgetting that we are bodies and that human life is intimately connected to the wear and tear of physicality.