This is worth watching (Netflix). Also good (if a bit less inspirational) is “Living Soil”.

I found this fascinating and one of the more realistic approaches to making a bigger impact on our climate crises. I came away with a lot of questions that I want to do some reading on, which is good.

Inspiring, short documentary about Jadav Payeng, who has been planting a forest since 1979 to save the river island of Majuli from destruction by erosion.

It’s May 1st and you know what that means, don’t you? Time to watch The Wicker Man! 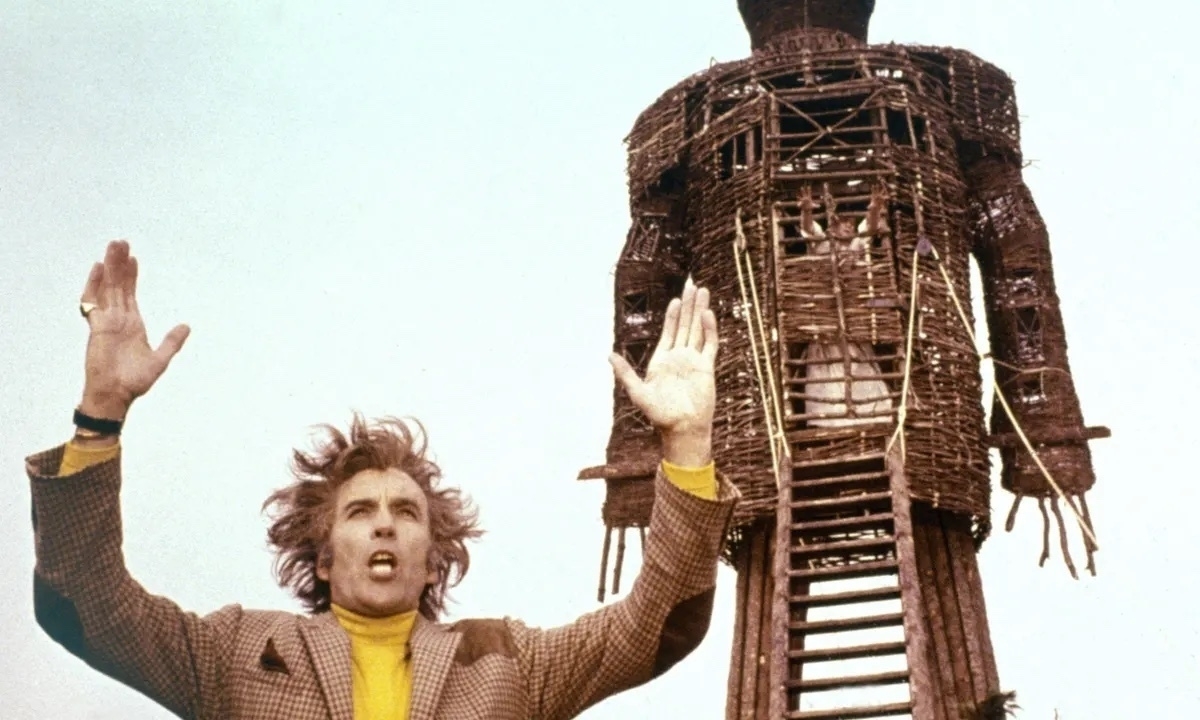 Something made me think of Lodge 49 today and I want to take this opportunity to recommend that weird and wonderful and tragically cancelled show to everyone - especially those who have an interest in occulture and/or love for slackers and losers. 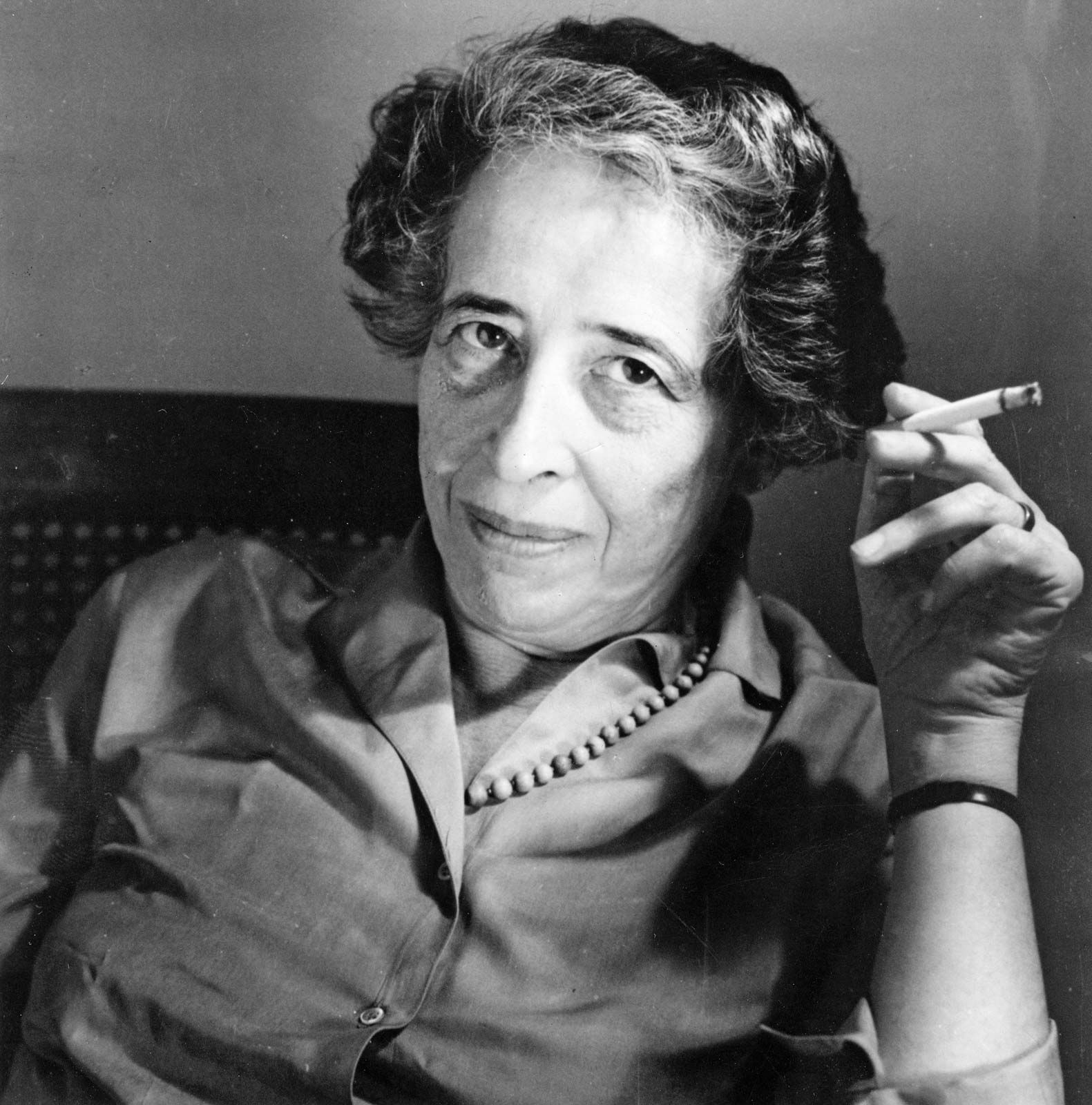 If the ability to tell right from wrong should turn out to have anything to do with the ability to think, then we must be able to ‘demand’ its exercise from every sane person, no matter how erudite or ignorant, intelligent or stupid, he may happen to be.

Hannah Arendt, as quoted by Samantha Rose Hill in her essay “Thinking is Dangerous”. The essay is part of a newly announced project on Hannah Arendt that includes events and a podcast.

Rachel and I recently watched an excellent film about Arendt. (I came across an article challenging its historical accuracy so perhaps don’t wholly rely on it.)

Finally, to round this out, I’m including below some notes I made a few years ago on one of Arendt’s essays.

In “Truth and Politics” (pdf), Hannah Arendt discusses the vulnerability of facts. Facts are contingent; events may have happened otherwise. Unlike mathematical truth, facts are not axiomatic. If facts are suppressed or distorted, they may not be recoverable.

_Facts can be inconvenient: “Facts are beyond agreement and consent. … Unwelcome facts possess an infuriating stubbornness that nothing can move except plain lies.” Given this and the vulnerability of facts, political power is a particular danger. “The chances of factual truth surviving the onslaught of power are very slim indeed”. _

_Facts may be suppressed and forgotten over time, but modern technology makes a 1984-style memory hole difficult. More likely is the strategy of transforming facts into opinions. When the liar cannot make his lie stick, he “does not insist on the gospel truth of his statement but pretends that this is his ‘opinion,’ to which he claims his constitutional right.” _

Another way political power may defeat facts is through the use of “organized lying”. Because facts describe events that could have been otherwise, an equally plausible counter-narrative can be fashioned by political power. “Since the liar is free to fashion his ‘facts’ to fit the profit and pleasure, or even the mere expectations, of his audience, the chances are that he will be more persuasive than the truthteller.”

_The consequence of such widespread substitution of lies for truth is that “the sense by which we take our bearings in the real world - and the category of truth vs. falsehood is among the mental means to this end - is being destroyed. … Consistent lying, metaphorically speaking, pulls the ground from under our feet and provides no other ground on which to stand.” _

Or, as Yeats wrote:

Turning and turning in the widening gyre

The falcon cannot hear the falconer;

Once (2007) causes me such exquisite emotional pain that I have to put a few years between each viewing. 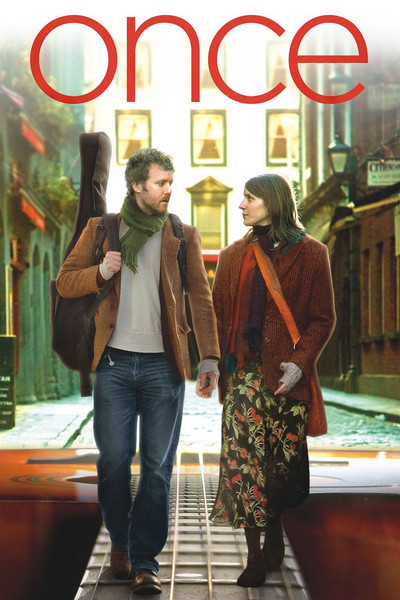 I’ve finished all of the films in Steve McQueen’s Small Axe anthology and I can’t recommend them highly enough.

I’ve now watched the first two films in Steve McQueen’s Small Axe anthology and both have been exceptional. But Lovers Rock … that was something special. If I tried to explain the plot to you (there isn’t much to it!) you would never believe it would work. Yet I was entranced. The “Silly Games” scene in particular was pure magic. I agree with this LA Times article (which gives the background to “Silly Games”) which calls it is “one of the most patient and loving celebrations of music ever captured on film.” 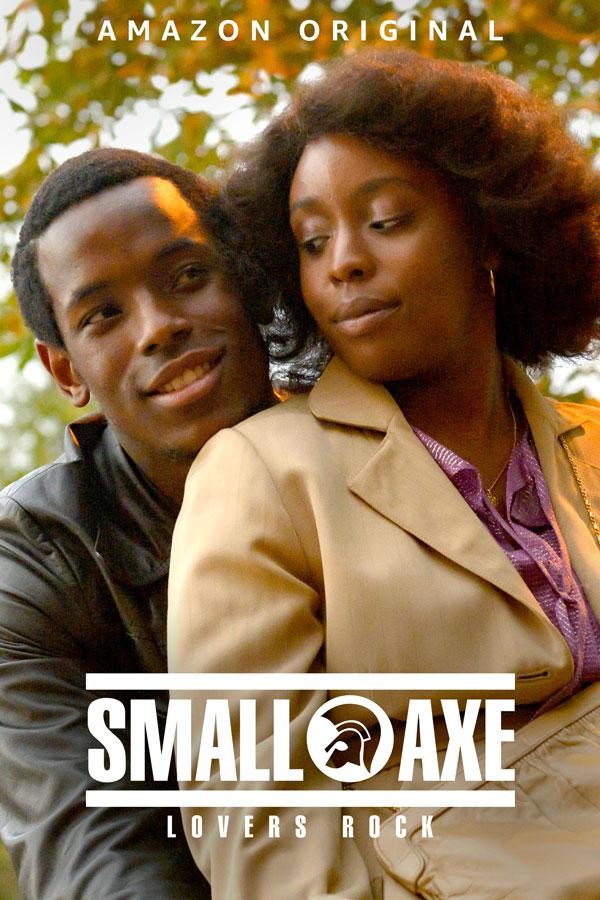 Fantastic documentary: Struggle: The Life and Lost Art of Szukalski

Worth watching. I didn’t know anything about her previously. Colette