This week has been Spring Break, which is why I haven’t posted much. We front-loaded the week with travel because the weather was predicted to be (and has turned out to be) pretty dismal.

On Sunday we visited Madison, Indiana and, briefly, Clifty Falls State Park. Madison is a great little town with plenty of historic homes (like the Lanier Mansion), cool shops, and a riverfront park. Here I am along with two other guys with strollers waiting outside the shops. (There is a minor difference between me and the other two.) 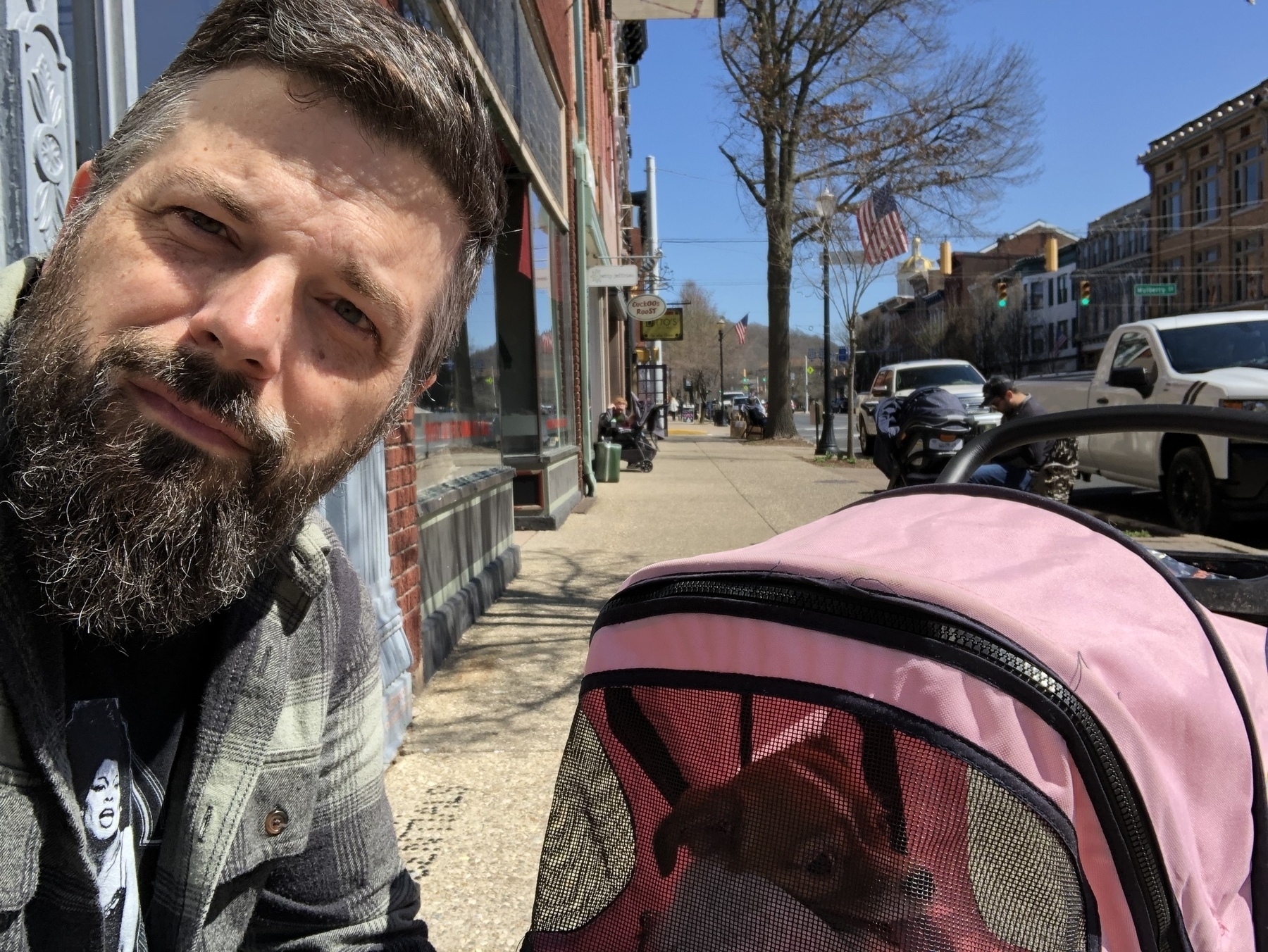 We stopped in at the inn at Clifty Falls and drove through the park. We decided not to hike because we were already tired and there was some hiking to come the next day. 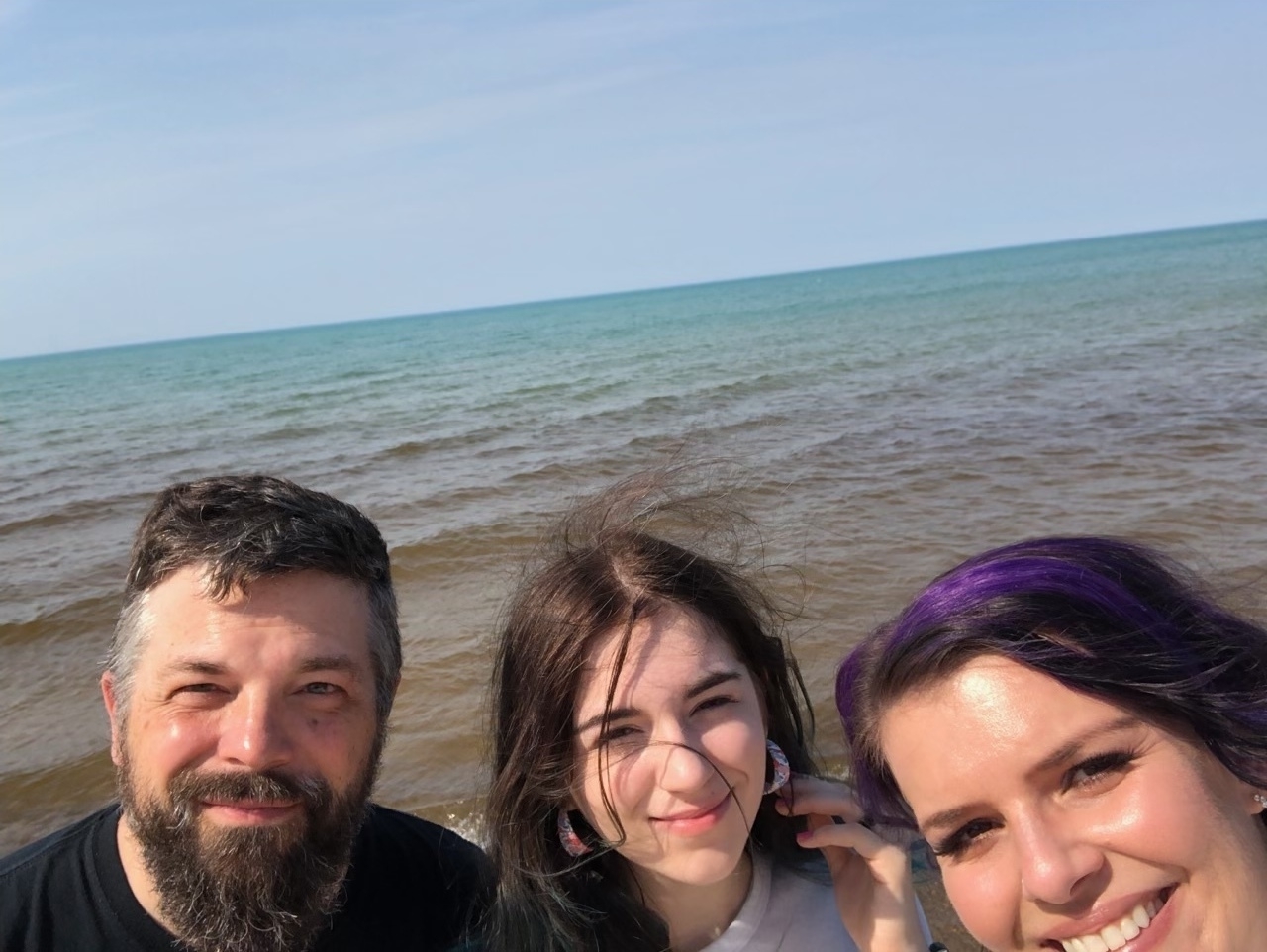 On Tuesday, Rachel and Darcy has some rather mundane tasks to accomplish. Meanwhile, I spend much of the day with a friend who runs a business that sells Amish-made leather goods. I visited with him two leather shops in one Amish settlement and then a grocery store, a laser-engraving shop (yes, an Amish laser-engraving shop), and a sort of dry goods/hardware store in a different Amish settlement. It was a fascinating day spent discussing the differences between Amish settlements and their surprisingly pragmatic and nuanced way of making decisions. The leather shops were in a Swartzentruber Amish settlement while the laser-engraving shop (run by a diesel generator) was part of a much more … progressive? … community that was similar in many ways to “English” society. Yet both communities are part of the Old Order Amish. There’s more to say here but it will have to wait for another day.

Wednesday was declared a rest day. It was a day of TV, video games, and Chinese food. I spent a chunk of it migrating my notes from Ulysses to Obsidian and then setting up a zettelkasten style system based on Sönke Ahrens’ book How To Take Smart Notes. I based my setup in large part on this video. Still more work to do but I think it’s working well so far.

The rest of the week is pretty open-ended. We have a few options for more to do but we’ll likely leave it up to Darcy to determine how busy she wants to be for the remainder of her spring break.