When Rachel gave me a record player for Christmas, she included with it an album of Big Band recordings because she knew that what I primarily wanted out of a record player was the romance of playing this music on it.

There’s a reason for that. When we were first married, our Sunday night after-church ritual was to eat fast food with friends. (The iron-clad digestive system of youth…) But we had to keep an eye on the time because we needed to leave in time to catch “Big Band Jump,” a syndicated radio show on our local AM station which we would listen to on the drive home and while we got ready for bed. Then once we were in bed we would listen to an old-time radio show performing all sorts of mystery and thriller stories. (I can’t remember its name - maybe it was rebroadcasts of CBS Radio Mystery Theater?) 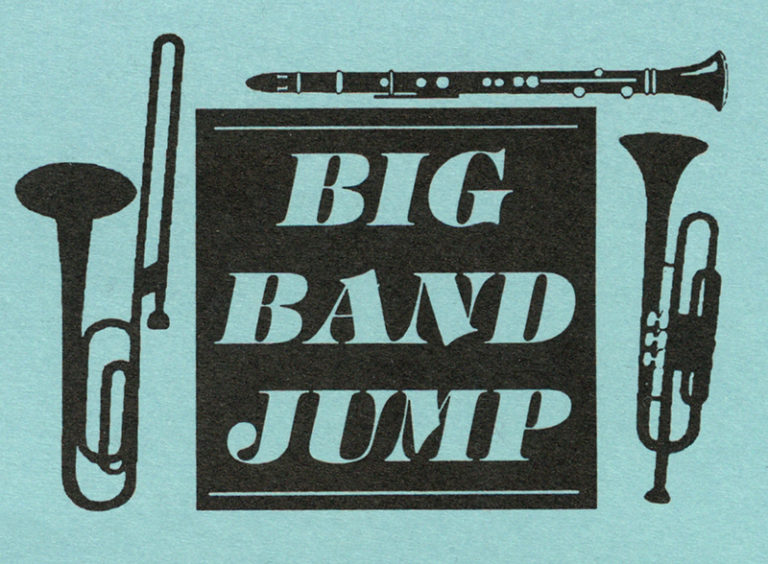 While that story makes it sound like we were married in 1948 instead of 1998, it’s one of my fondest memories of those early days of our marriage. Big Band music already has a certain romance to it, but add to that two newlyweds in a small apartment listening to music and stories from their grandparent’s time and you have a sonic impression that lasts.