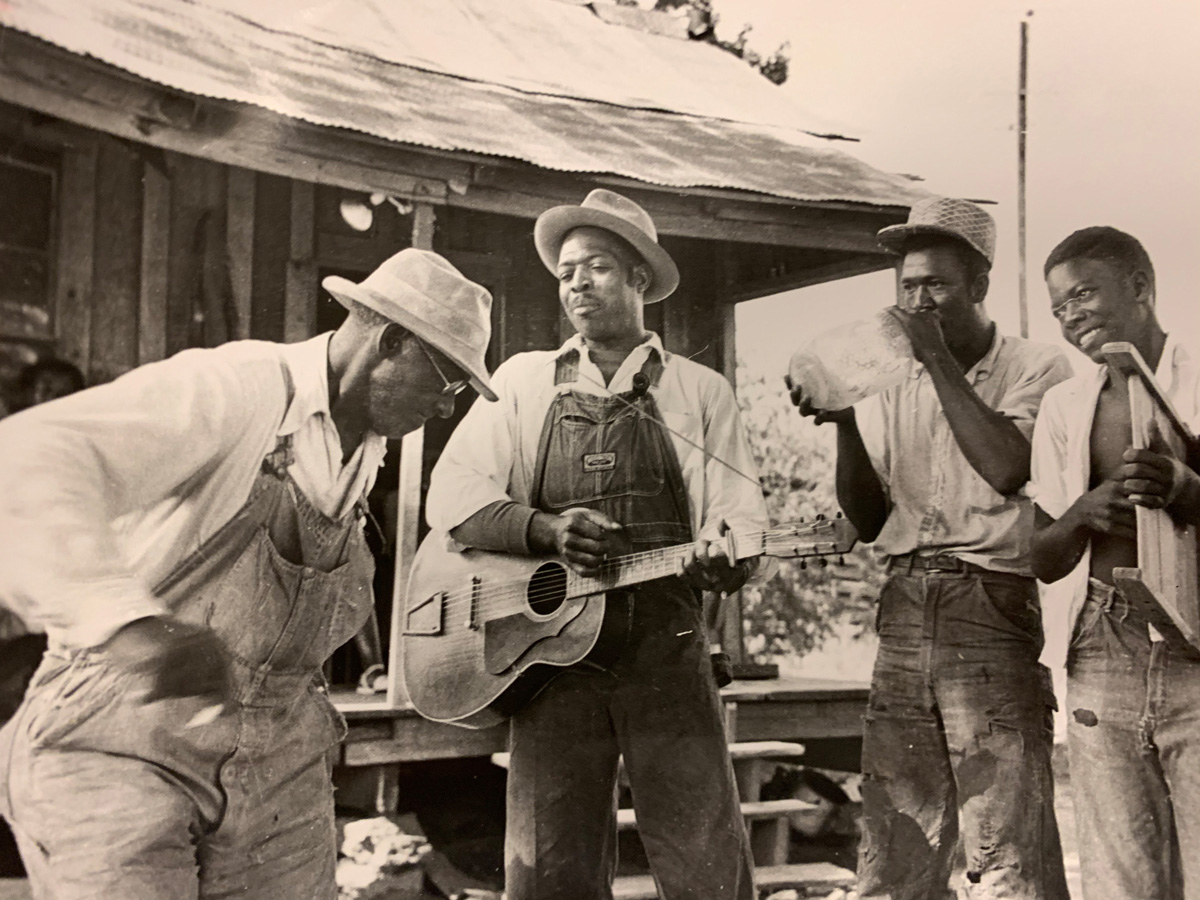 The Black Belt was a region in the American South known for its rich, black soil. It was home to many cotton plantations and, consequently, enslaved black people. During the Great Migration, large numbers of black people moved out of the South into northern cities, taking the blues and other cultural creations with them. Not all moved, though. Alabama Blackbelt Blues is a documentary by Alabama Public Television on the continuing blues tradition in Alabama’s portion of the Black Belt. (Watch the trailer here.)

If you like the blues, you’ll like this documentary - simple as that. It’s given me a whole list of singers and musicians to listen to. And, unsurprisingly, the names of John and Alan Lomax come up regularly as collectors and preservers of this music. I plan to explore their collections more thoroughly soon.